FabCafe Global has announced the winners of the YouFab Global Creative Awards 2015, which is a global award that recognizes excellence in the field of digital fabrication. During the submission period from July 1st to September 30th, 2015, 152 works from 26 countries were entered. Grand prize, First prize , and 23 Finalist works were selected from the entries.

The Grand prize  went to a work titled Kinematics Dress by nervous system, a design studio in the U.S.  It is a dress 3D printeded as a single folded piece and requires no assembly. The First prize was won by a five-axis CNC machine named Making Gestures: A personal Design and Fabrication system by Diego Pinochet in Chile. The machine can produce designs and works in real-time based on the user’s body movements. 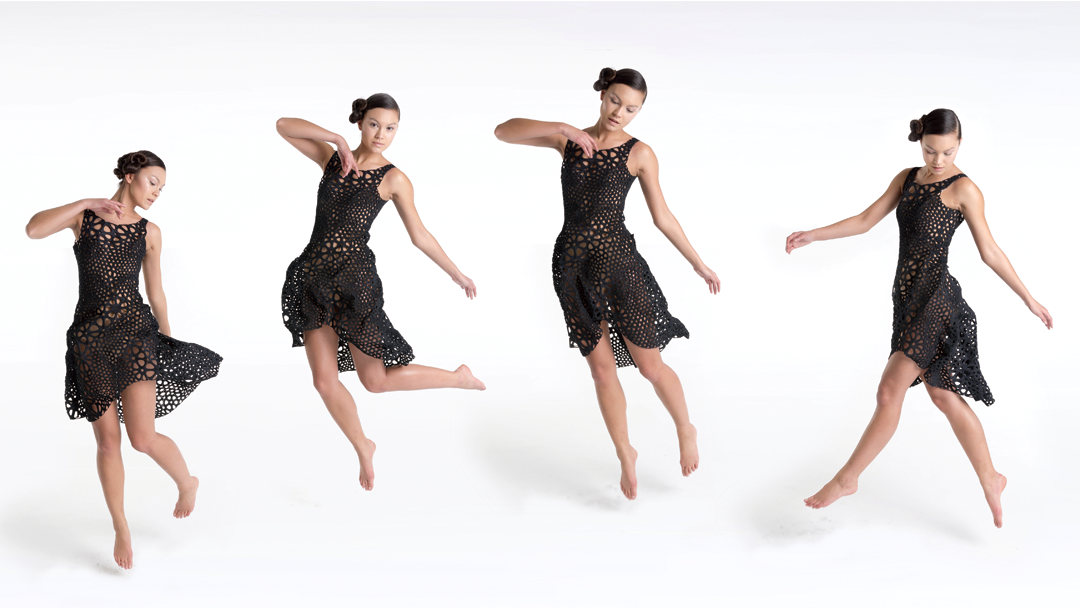 Composed of thousands of unique interlocking components, each dress is 3D printed as a single folded piece and requires no assembly. The Kinematics Dress represents a new approach to manufacturing which tightly integrates design, simulation, and digital fabrication to create complex, customized products. 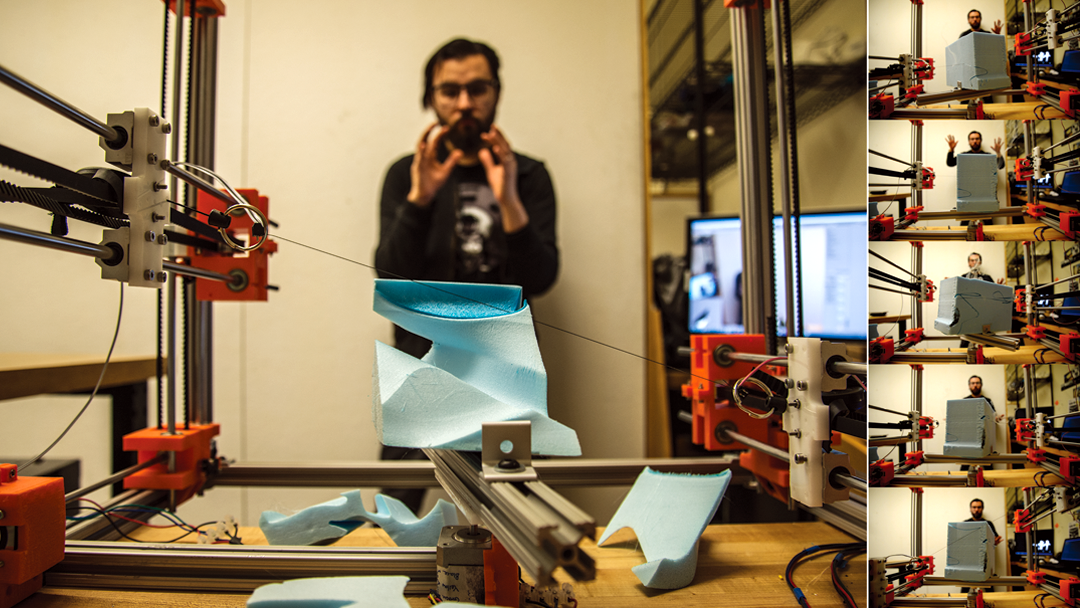 ‘Making Gestures: a personal fabrication and deign system’ is proposed to explore real-time interaction between mind, body, and tools by using body gestures and imbuing fabrication machines with artificial intelligence. It’s A 5-axis CNC machine developed and programmed using machine learning algorithms, in order to learn and adapt to the uniqueness of the user. ‘Making Gestures’ is a cybernetic system that allows to design and make in real time, adapting ‘as you go’.

You can see the other 23 finalists works and the comments from the judges from here. 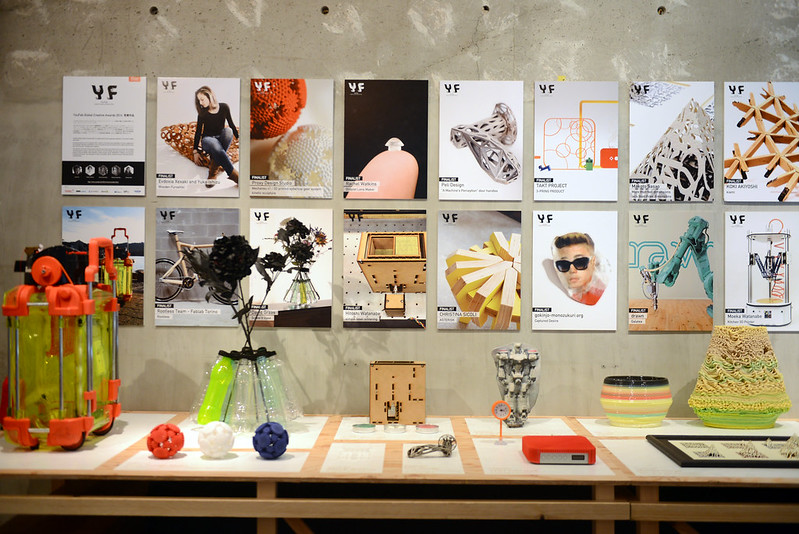 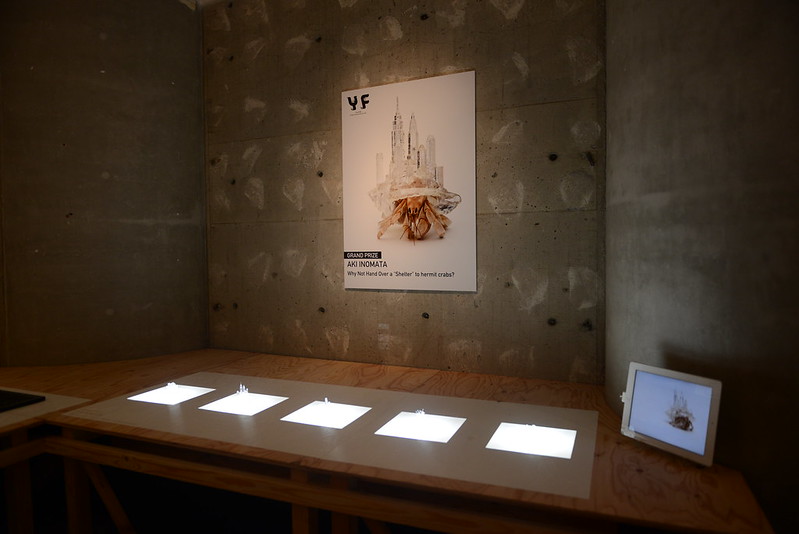 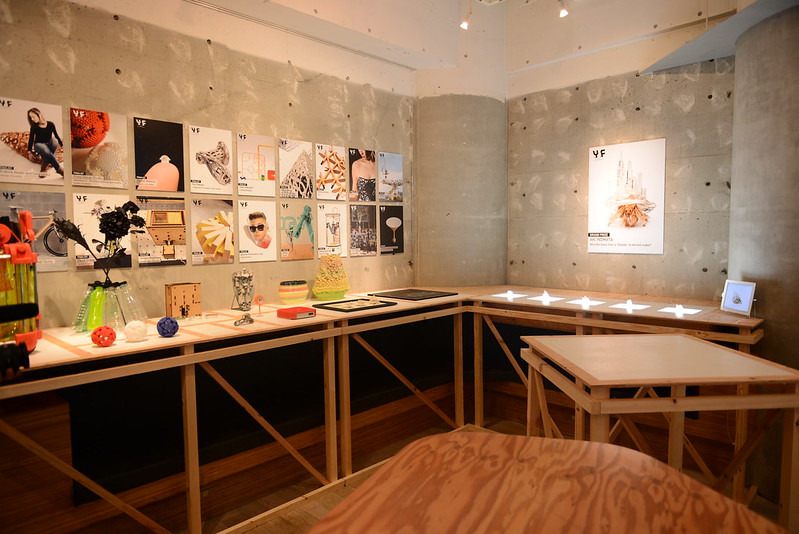 Conversations Between Species: An Introduction to Bio Art with FabCafe Mexico City